When you think of the Houston Texans, the names that come to your mind is likely J.J. Watt, Deandre Hopkins, Deshaun Watson, and Jadeveon Clowney. Rightfully so, these people have been Pro Bowlers since entering the NFL and has played at an elite level.

While these are the faces of the Texans, these are not the only talented players the Texans have. There are plenty of talent on the Texans, and players who are ready to become a household name in the NFL. Here are my predictions for the breakout stars for the 2019-2020 season. 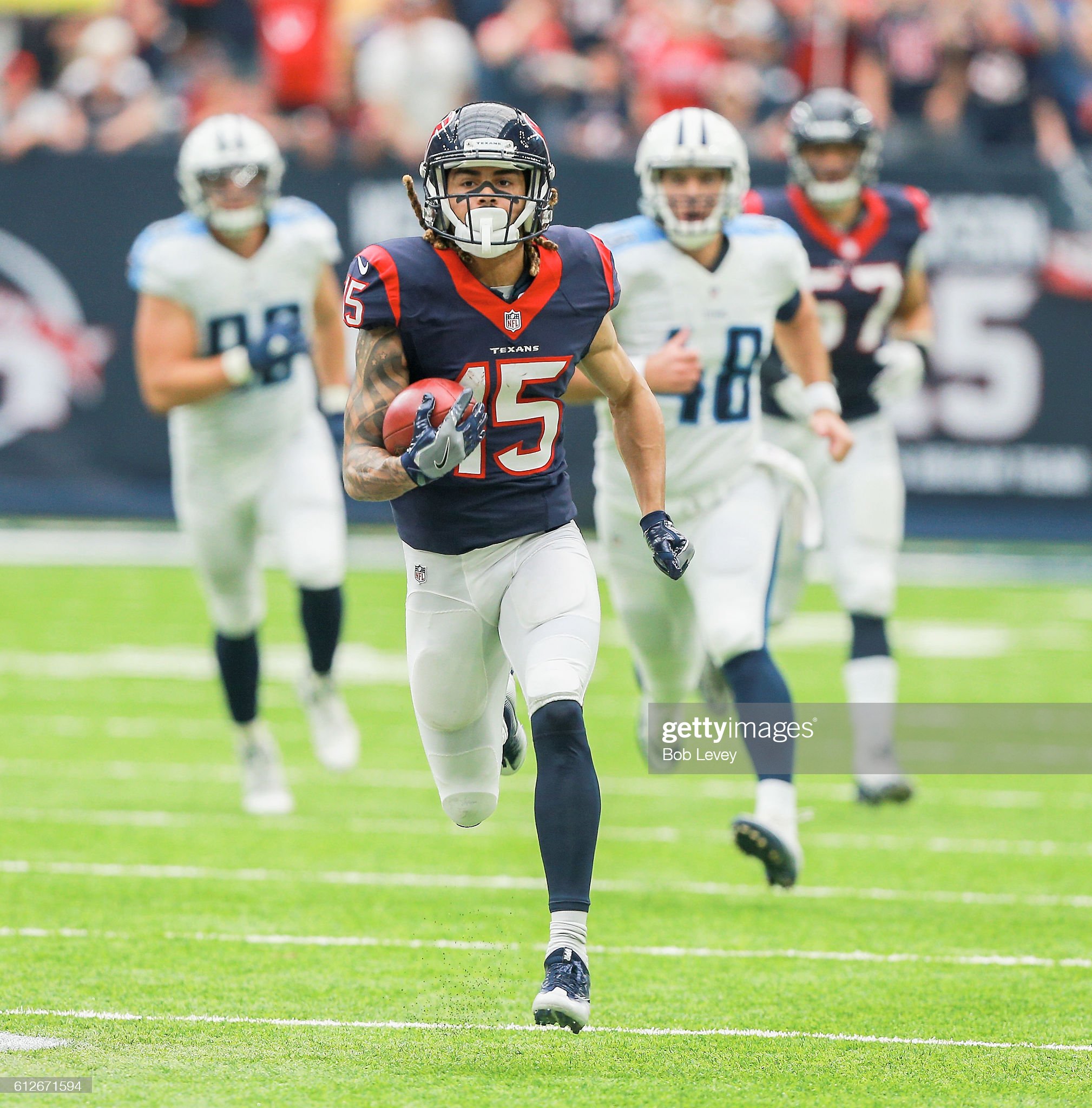 If you are a Texans fan, this name doesn’t come to surprise to anyone. Will Fuller is the 4.32 40 running speedster that can fly by any defender in the NFL.

Fuller has struggled staying on the field these past couple of seasons, playing in 17 of the last 33 games. In his short time, Fuller has been insanely productive, especially with Deshaun Watson. In 11 games with Watson, Fuller has recorded 11 TDs. Imagine having these two play for a full 16 game season.

The Texans offense will be one of the most difficult offenses to defend, and Will Fuller is a big reason why. When you have other talent such as Deandre Hopkins, Lamar Miller, Jordan Thomas, Kahale Warring, and Keke Coutee, that’s already tough to defend. You can’t cover all of them. Add Fuller to the mix and there’s no way you can stop the Texans besides injury. IF (BIG IF) Fuller can play a full 16 season, I expect him to have between 12-15 TDs next season, earning Pro-Bowl honors. 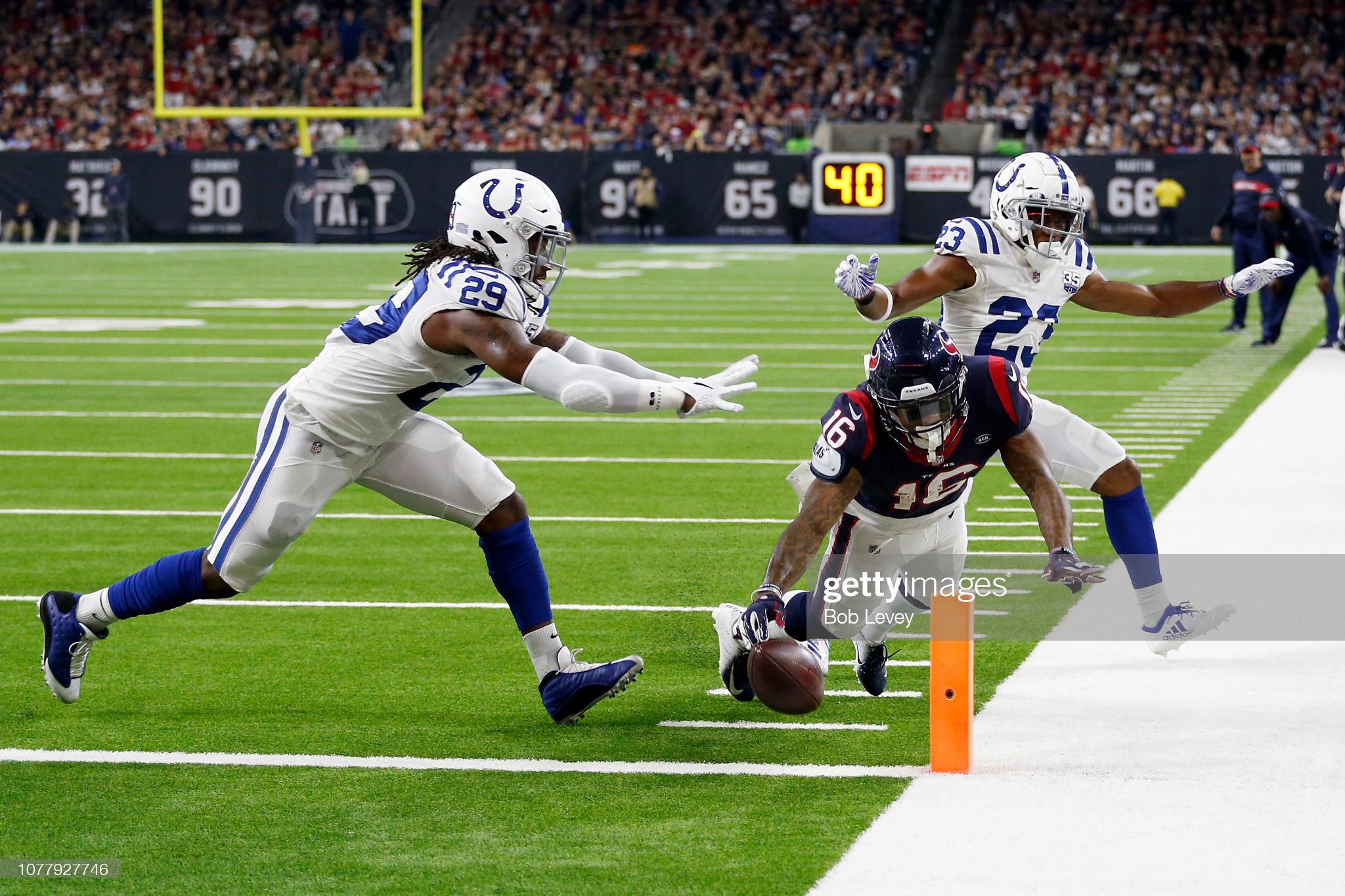 Staying with WR’s. Keke Coutee and Fuller share the same story. They struggled with staying on the field but they have been highly productive whenever they played. Their playing styles, however, is different.

While Fuller is more of a deep threat who is an underrated route runner, Coutee is more of a slot guy who is agile and quick rather than fast. He can get open in a phone booth. When he was on the field, he was a match-up nightmare, getting open routinely and producing multiple 100-yard games.

Because of Hopkins and Fuller demanding so much attention, I expect Coutee to dominate next season in the slot. However, he must focus on staying healthy for a full 16 game season. I predict 85 catches, 953 yards, and 7 tds for Coutee. 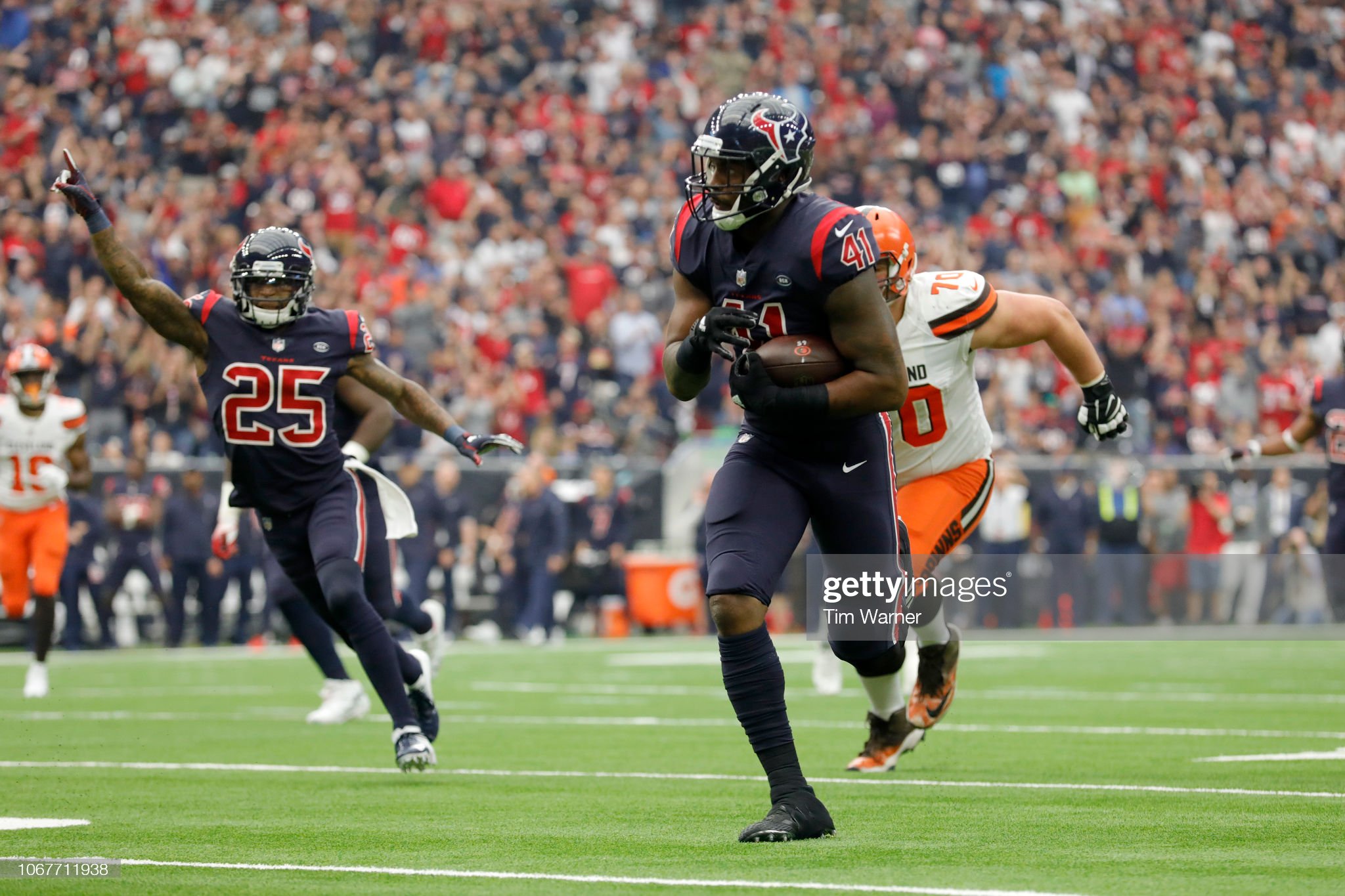 This next person doesn’t have a problem staying healthy for a full game season. Zach Cunningham has put up good numbers since coming to the league in 2017. In two seasons, Cunningham has recorded 197 tackles, 1.5 sacks, one interception, and a defensive TD. Although he has put up good numbers, I believe he can up his game even more. He can get more interceptions and more sacks, becoming more in the Telvin Smith mold. He has Pro Bowl talent, and I believe next season will be the year he puts it together. 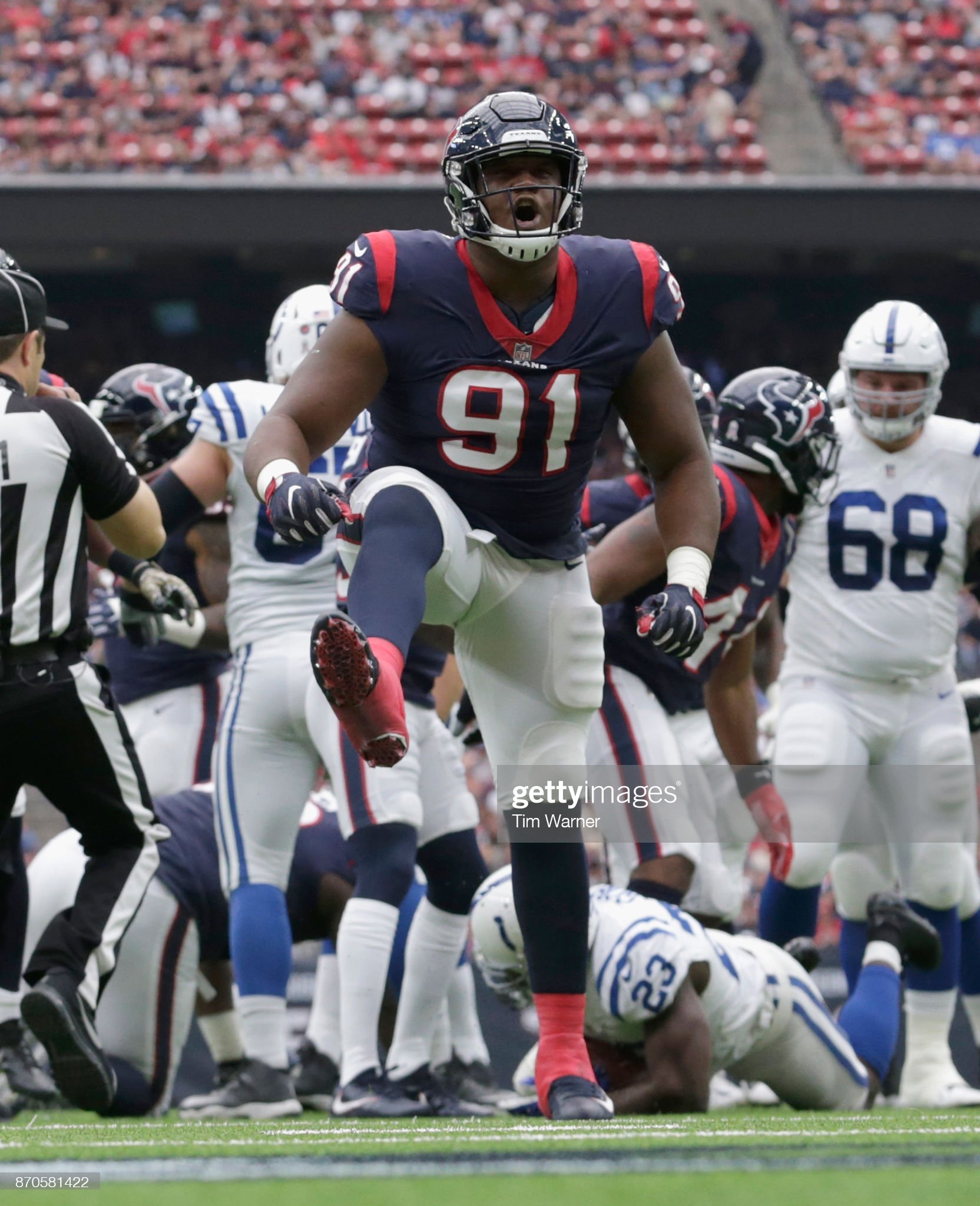 Here’s a name that you all may not be familiar with. Christian Covington signed with the Cowboys this offseason, leaving a void in the Defensive End spot opposite J.J. Watt. I believe Watson has what it takes to fill that void, as well as contibute. The Texans front 7 has so much talent on it. Watt, Jadeveon Clowney, Whitney Mercilus, and D.J. Reader. It’s a guarantee that Watt and Clowney will receive double teams next season, so Watkins will see many one on one’s. I expect him to notch in between 6-8 sacks next season. 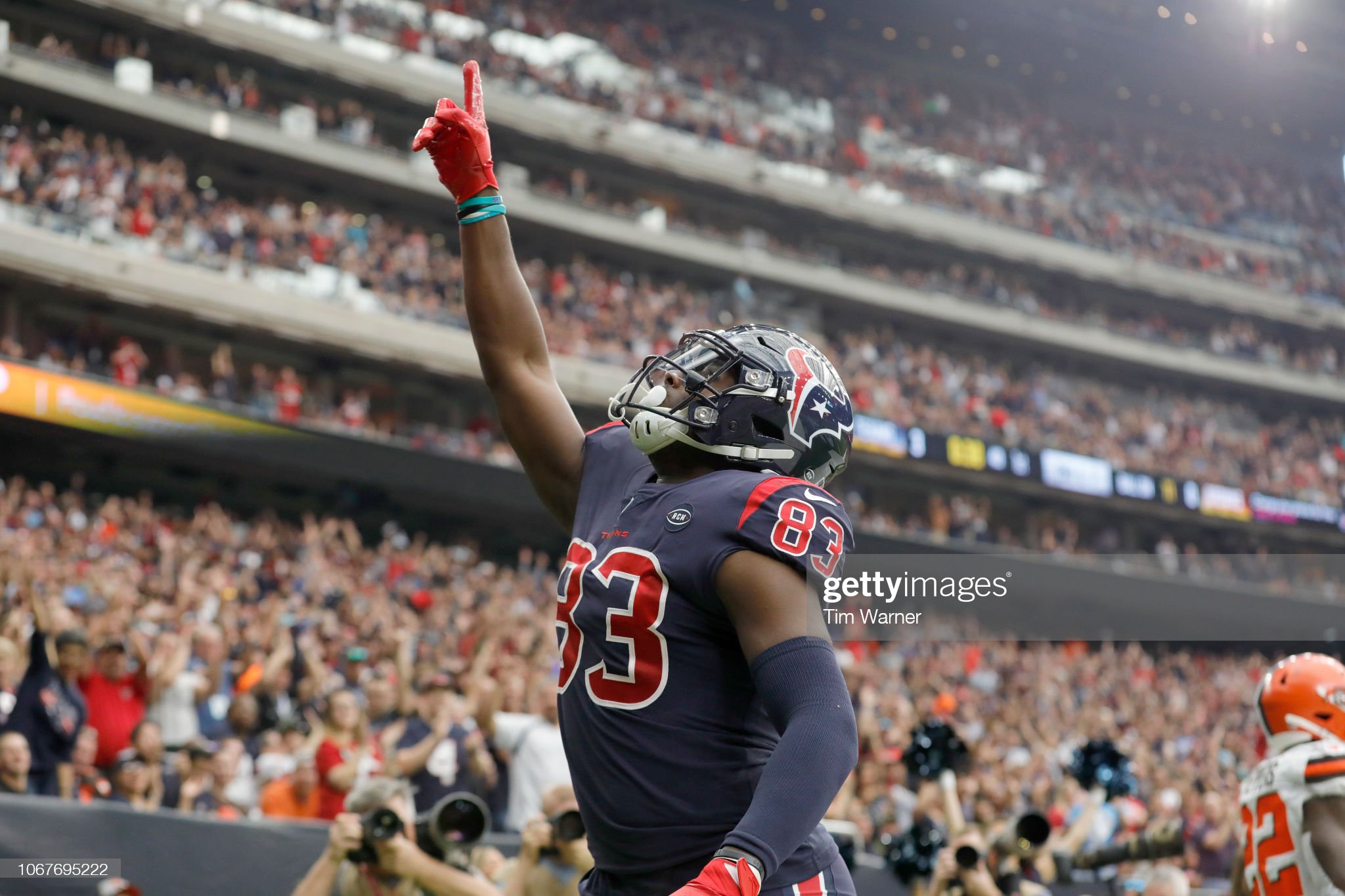 For the first time since Owen Daniels, the Texans will finally have adequate play from the Tight End position in 2019. That will come from second year man, Jordan Thomas

Thomas secured 4 TDs during his rookie season. There have been numerous reports on how much better he has gotten during the offseason. Not trying to sound like a broken record, but with Hopkins, Fuller, Coutee, Miller, and Kahale Warring, Thomas will see plenty of one on one matchups. He has the size, speed, and athleticism to win any match-up on the field. I expect Thomas to have about 700 yards and 7 TDs next season, becoming a match-up nightmare in the Red Zone. 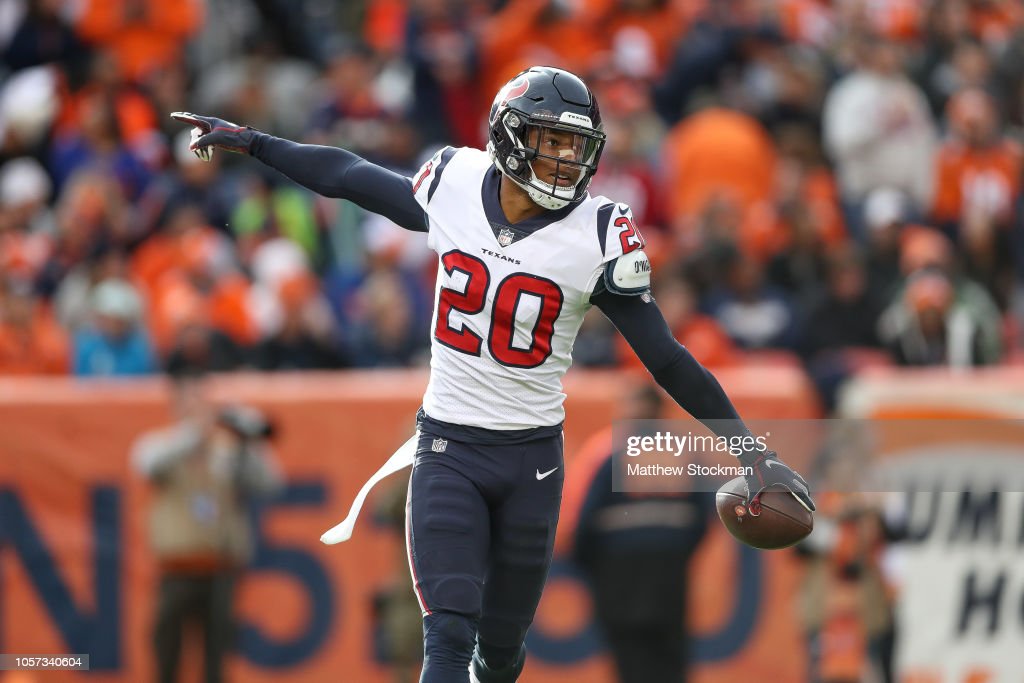 That’s all I have people. Until next week. Kenny signing out!

This site uses Akismet to reduce spam. Learn how your comment data is processed.